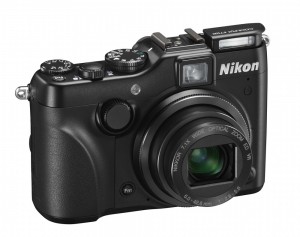 Nikon’s P7100 is built with the high-end user in mind. This 10.1-megapixel, 7.1x optical zoom compact is one of a handful to come equipped with an optical viewfinder – although with a 80 percent field of view it does have its limitations – and the body is laden with numerous control dials and buttons that make it feel rather DSLR-like in use.

When the P7000 was released last year it failed to captivate us quite as much as we’d hoped. Indeed it couldn’t knock Canon’s G12 off the compact camera top spot. With that in mind, can the P7100 address its predecessor’s issues to become it the king of the compacts?

Click here to read the full review at Pocket-Lint.com