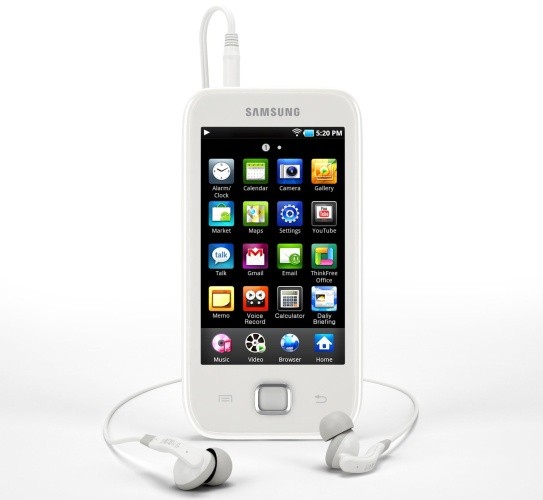 We Americans may not see it until summer, but Samsung’s 3.2-inch Galaxy Player is about to call Europe home, as following French presales the PMP has now appeared at Amazon UK. There, it’s sporting a tentative January 7th release date and a pair of capacities and prices, with a modest £150 (about $234) nabbing you 8GB of storage and £180 (roughly $280) fully doubling that capacity to 16GB. Apple’s iPod touch is the obvious comparison here, and it’s shaping up to be a valid one — while there’s no Retina Display to be had here, it’s hard to sneeze at the real Android Market and some decent codec (OGG / FLAC / XviD / DivX) support. Unless you’ve got a cold or something.