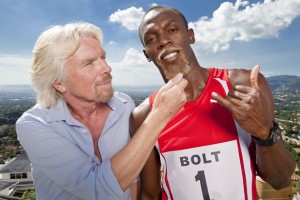 Virgin Media has announced that its super-fast 100Mb broadband service is now available to 10 million homes in the UK, and that it will meet its roll out target ahead of schedule. The provider originally planned to be able to offer the speedy internet connectivity to half of the UK by mid-2012, but is on track to have work completed by spring.

Different areas are being switched over at different times, as a total of 186,000km of cable and 38,000 street cabinets are upgraded. All of the work is expected to be completed in 2013. New customers who sign up now will also have their service doubled once their area has been improved. You can check when the work in your area is due to finish on a handy post code checker hosted on Virgin Media’s website.

It comes on the back of BT’s announcement that it is trialling FTTP (Fibre to the Premises) technology at present, which is capable of carrying speeds up to 300Mb. However, this could still be some way off from being a consumer proposition.